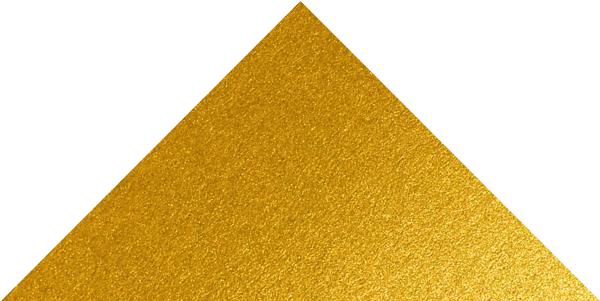 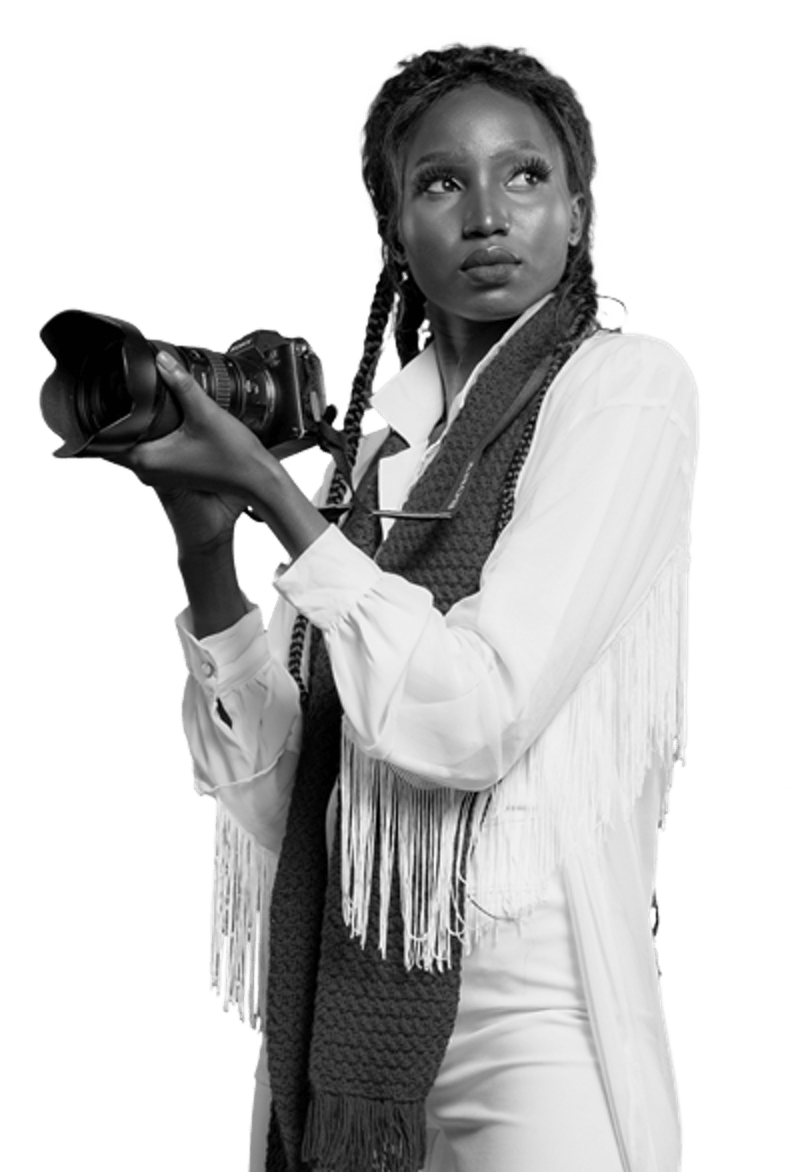 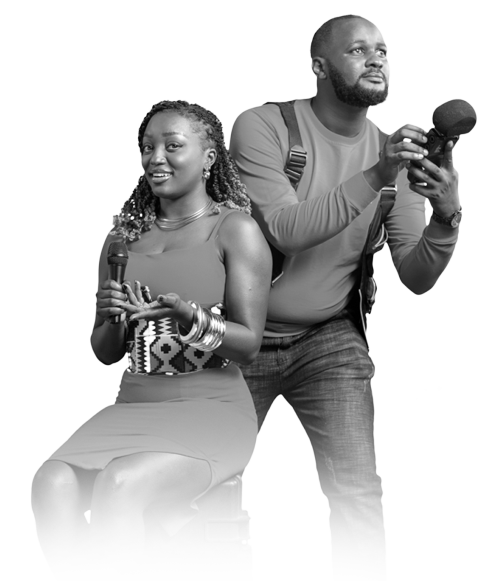 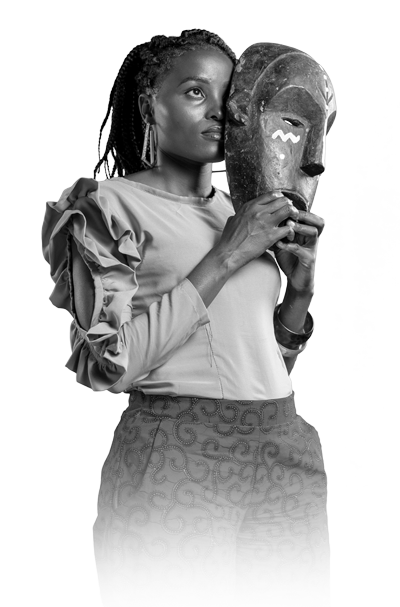 We believe the future of the arts and entertainment in the country lies in us empowering the next generation of remarkable young storytellers. SautiPlus Media Hub following the themes of Reach A Hand Uganda and its partners is sharing a call of interest in filmmaking under its Young Filmmakers Fellowship Program which culminates with an award at the ikons Awards: Film and Television Gala night under the Best Emerging Film.

This opportunity is designed to target young, passionate, enthusiastic and emerging filmmakers interested in filmmaking and the film industry.

10 young filmmakers will be supported with a $500 grant each to produce a 5 - 10 minutes short film and also provided with mentorship from more experienced filmmakers under one of the following thematic areas:

Interested applicants will be requested to submit their short film proposals under any genre of the applicant's choice via email: ikon@sautiplus.org with the subject: “YFFP - Name of Applicant - Story Theme”

Upon completion, submitted films will be publicised and put up for voting which will contribute 30% to the total award vote and 70% will be awarded by the Ikons Awards Film and Television Guild.

A $20,000 grant will be awarded to the winner of the Young Filmmaker Fellowship Program which will be used to support production for a feature film in 2023.

Please note: All participants under this program will benefit from the final award prize as they will take on various roles under the feature film project. 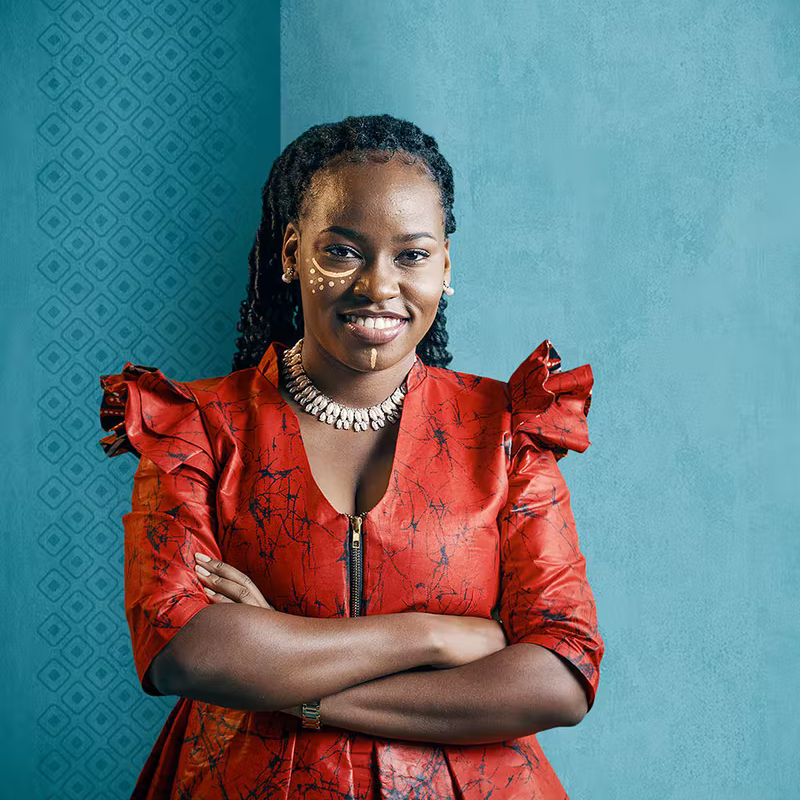 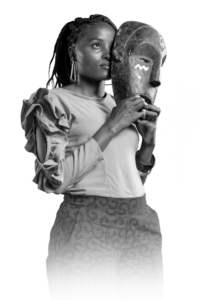 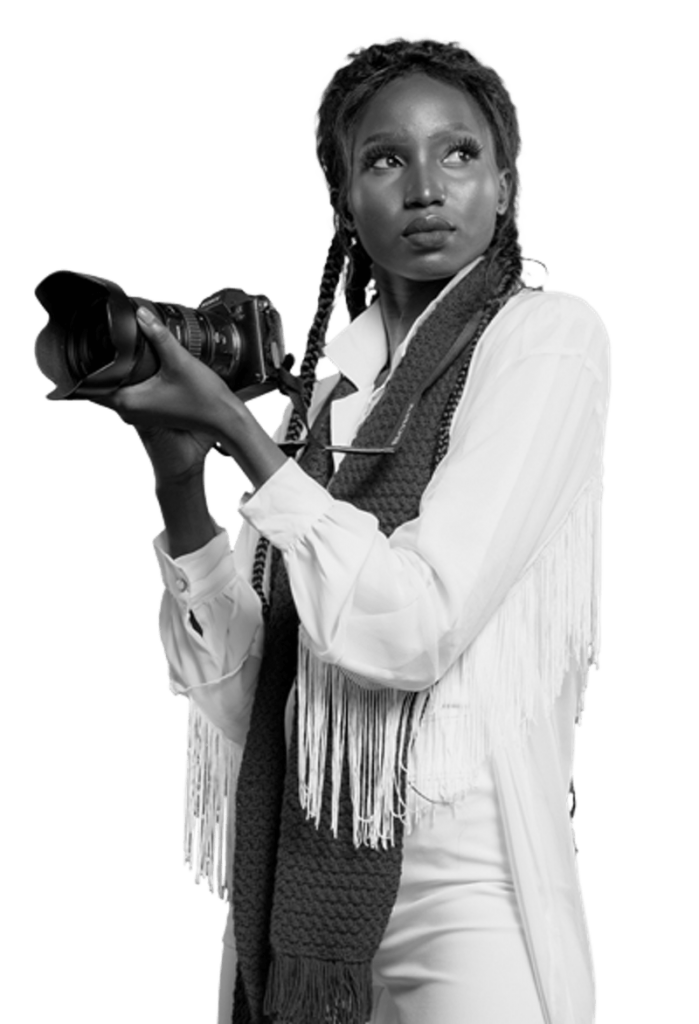